Stay up to date on the latest Snooker News

🏆 CHAMPION | Congratulations  to Zhao Xintong – winner of the #CazooUKChampionship following a 10-5 victory against Luca Brecel in York!He claims his first ranking event title and the top prize of £200,000 will take him to career high ranking of number 9! 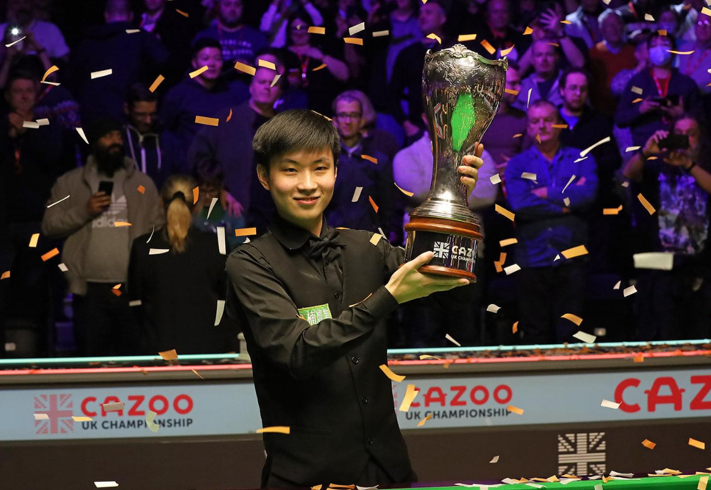 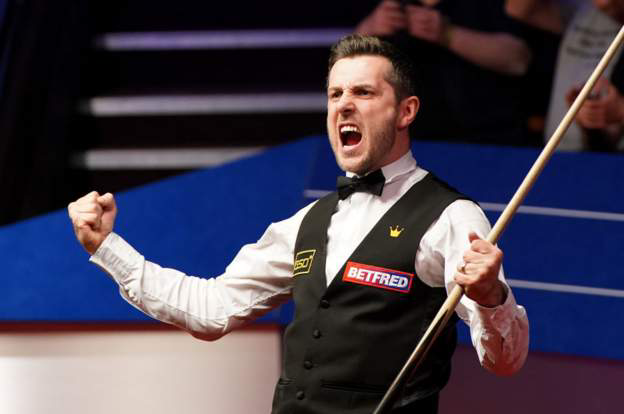 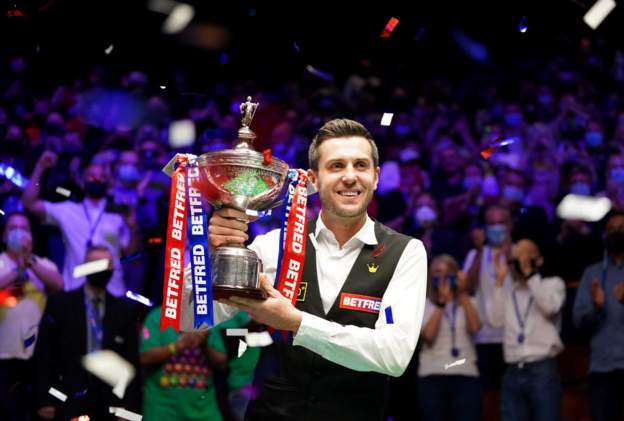 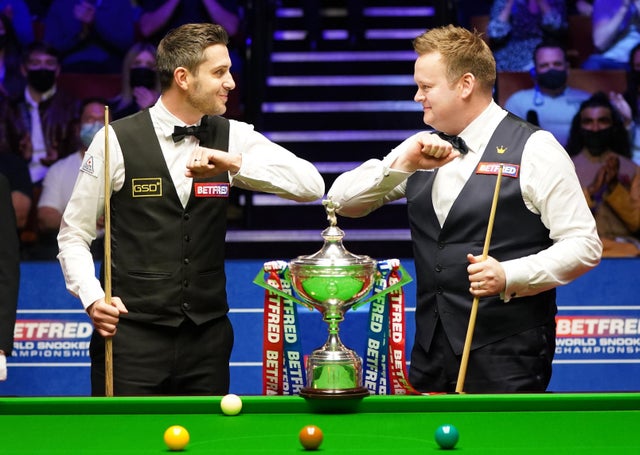 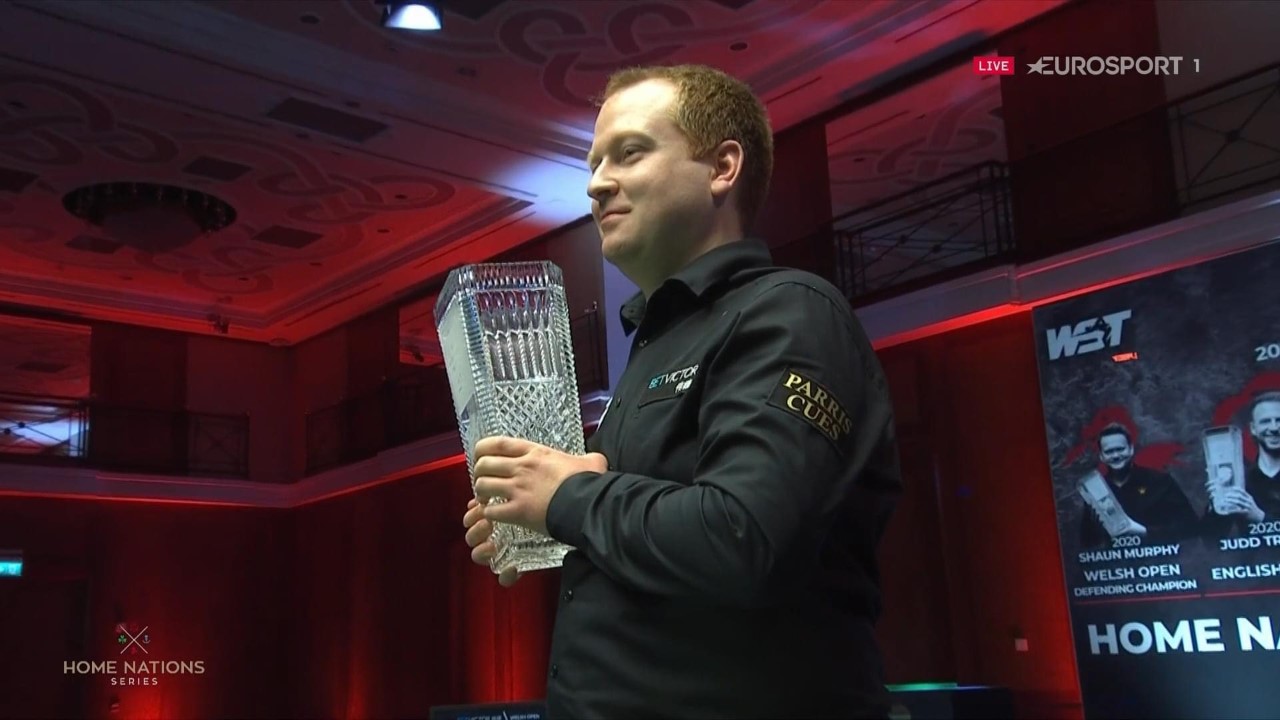 Three years ago he was an amateur before graduating at Q-School.

Nine months ago he nearly dropped off the professional circuit before gaining enough points at the world championship qualifiers to stay on (he went on to qualify and make his Crucible debut, too).

Last month, he had never reached the last 16 of a ranking event before.

Last week he was a rank outsider – the world number 81 – heading into the Welsh Open, but he recorded five deciding frame victories – one against Mark Selby and another against reigning world champion Ronnie O’Sullivan in one of the biggest upsets ever in a final. 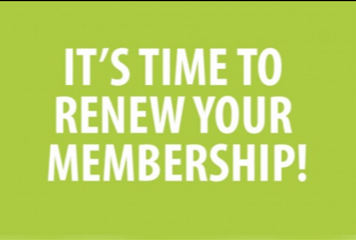 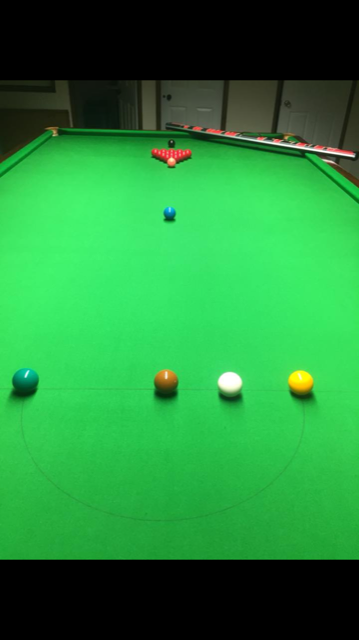 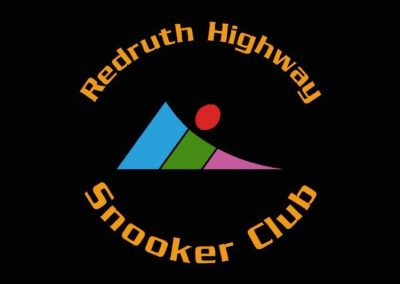 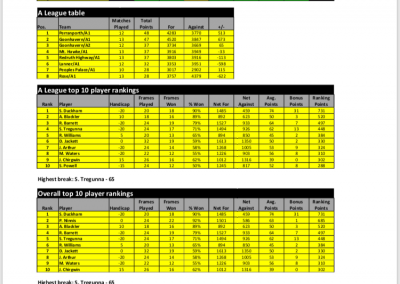 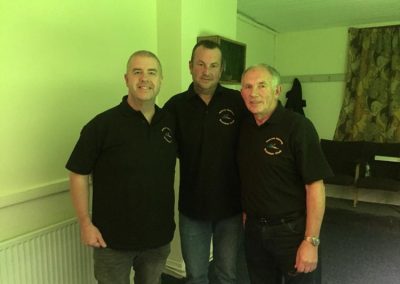 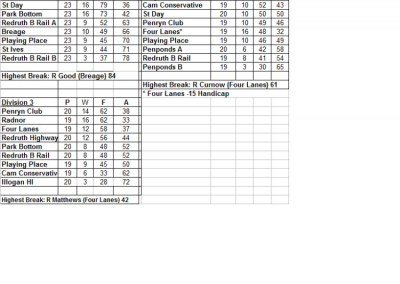